The Rise Of The New-Collar Worker

If you’re walking down the street in a business suit and see someone laying bricks down, there’s no mistake.

But what if you see that same bricky in their dirt-covered boots wearing a pair of VR glasses which are live feeding to a laptop next to them. In their digitally-enhanced vision they’re able to see the faults, the lines and the lengths of the building they’re about to construct. The computer is managing stock control, time at work, fatigue and projecting additional data points into their vision. They still though have to lift the bricks and put them into place.

With the increased amount of technology going into it, is it still a blue-collar job?

Most would say because they’re still lugging bricks around it is. 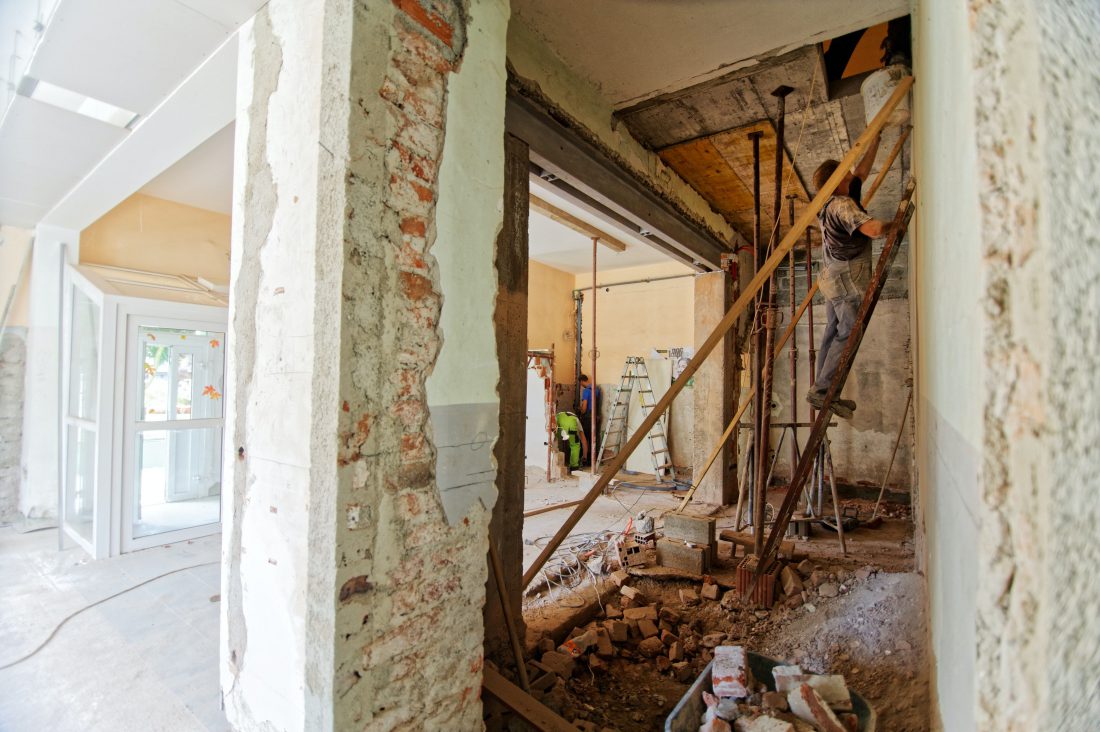 But what if you have the same bricklayer with the glasses, the laptop as well as a semi-automated mason, otherwise known as a bricklaying robot, which is laying the bricks to a pre-programmed design. The bricklayer is simply overseeing the process. Instead of picking up bricks, they’re pressing buttons. They’re hardly breaking a sweat.

The question again, is this still a blue-collar job?

This is where the shift starts to appear. At this point many will say this is now a white-collar job as the backbreaking work has been removed and replaced by someone with technical expertise. Even though it’s still a construction site and even though they’re still the same old bricks being laid, the job now has the attributes of a white-collar profession thanks to technology.

But the truth is it’s no longer about whether it’s white collar or blue collar. It’s about the new collar. The new-collar worker will be the hybrid of the two as technological advancements impact more industries this coming decade. After the music and media industries were revolutionised by digital technology, now comes construction, farming and everything else. And it’s the world of work Gen Zs are arriving in.

With the new-collar worker, their traits will become just as important as their skills. In other words, soft skills will play just as bigger role in work as hard skills. No doubt you’ve heard a lot about this, it’s been on the career hype train for years. So what does it actually look like in real life?

Take three budding young cooks, the usual wisdom for them would be to find a career in the kitchen. But it doesn’t have to be such a simple choice. Instead first define why these young people love cooking. When you do a whole new world of work opens up.

Let’s take the first young cook. They’re spontaneous and like to improvise with the ingredients they have. What dish is going to come? Who knows. No day is the same in their kitchen.

But what they’re also showing is that they’re a creative thinker, they’re a problem solver and they’re resourceful. They take on feedback and criticism because they’re consistently producing and seeing what comes from it. What you have actually is someone with entrepreneurial characteristics.

The second cook on the other hand is someone who likes to follow recipes in detail. Here you’ve got someone who’s got a high attention to detail, they’re pragmatic and they’re process driven. What you have here is someone who’s research and development oriented and who’s a pragmatic problem solver.

Cook number three is someone who’s driven to cook because of the satisfaction it brings others. They’re emotionally intelligent and there’s a good chance they have leadership qualities because they’re an altruistic individual who knows what people need. 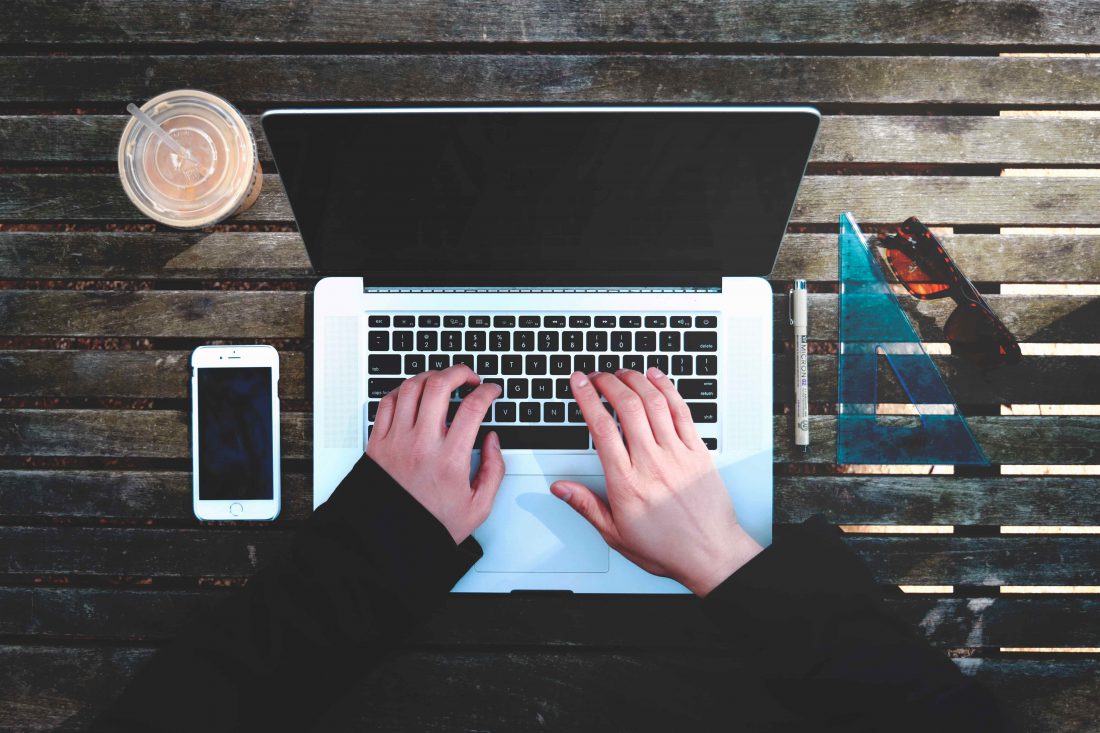 Now beyond just three cooks you can actually see through unique people. The entrepreneurial thinker, the pragmatic problem solver and the altruistic individual. Although they were once lumped together as cooks, you can now actually see them defined by their characteristics rather than just a job. All of a sudden, the world for them starts looking a little wider than just a kitchen.

Because if you take a traditional industry like cooking or bricklaying and you define it not by its practical processes, but by the soft skills which help someone excel at it – be that problem solving, be that people management, be that customer service – all these elements can be used as the foundation to develop someone’s skills so that they can continually transfer across industries as evolutions in technology and revolutions like the coronavirus pandemic continue to happen into the future.

Why Exams Aren’t A Good Indicator Of Success