The Biggest Mistake Schools Are Making

Have a read of this young woman’s story.

It should be a cautionary tale to all school teachers, parents and students alike.

“I was pushed by both career teachers and teachers in general at both high schools I was at to complete VCE and go to uni,” the 21-year-old from Victoria told us.

“I had no idea what I wanted to do once I finished school. But because I felt pressured and felt like I wouldn’t be good enough if I didn’t get into uni like all the other students I did my year 12 studies, which I struggled with, and got an average ATAR score which got me into a Bachelor of Nursing – something the careers teacher thought I’d be good at.”

But this wasn’t the case.

“In reality once I moved to the city and started uni I hated university. Not only the course itself, which I found wasn’t my passion, but the atmosphere in general,” she said. 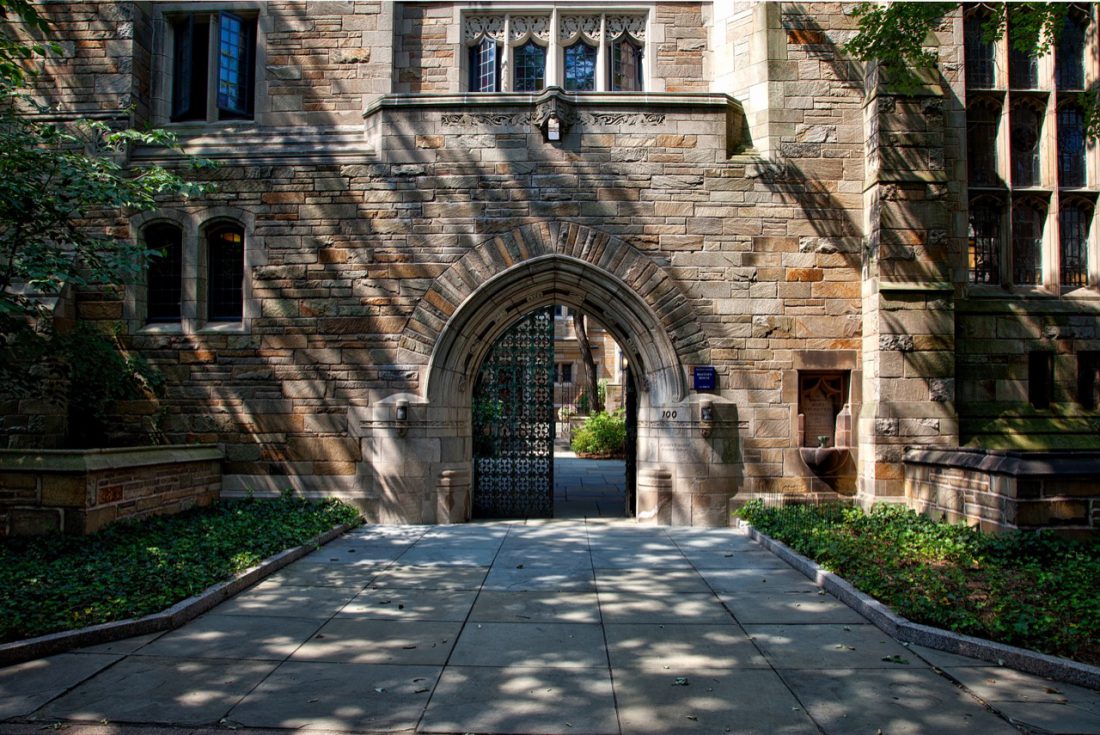 “I feel like I somewhat wasted two years of my life striving to get this nursing degree and then dropping out of uni with nothing to show for it, which made me feel like an even bigger failure. It was only after working five plus jobs, a mental breakdown and moving back in with my parents I realised I could study something I was passionate about.

“I honestly believe if I’d known more about TAFE or traineeships in school, which schools don’t seem to promote them whatsoever as it doesn’t look good for them, then I would’ve got to where I am now a lot faster and cut out the wasted time trying to figure it all out just because I followed some advice which wasn’t really based on what I wanted to do at all.”

It’s a reality that not everyone is made for university. Or made for the blue chip degrees. But many young people like her who aren’t still end up there. Every year. And every year a good chunk of them drop out, dispirited and miserable, wondering what to do next.

Often they end up in university simply because it’s all they’re told about. Or because they’re pushed to go there. Year13’s YouthSense research has found 47% of high school students say they face too much pressure from their high school to go to university. The thing is, while it might sound innocuous at first, as this young woman’s story shows it can have serious ramifications on their lives. 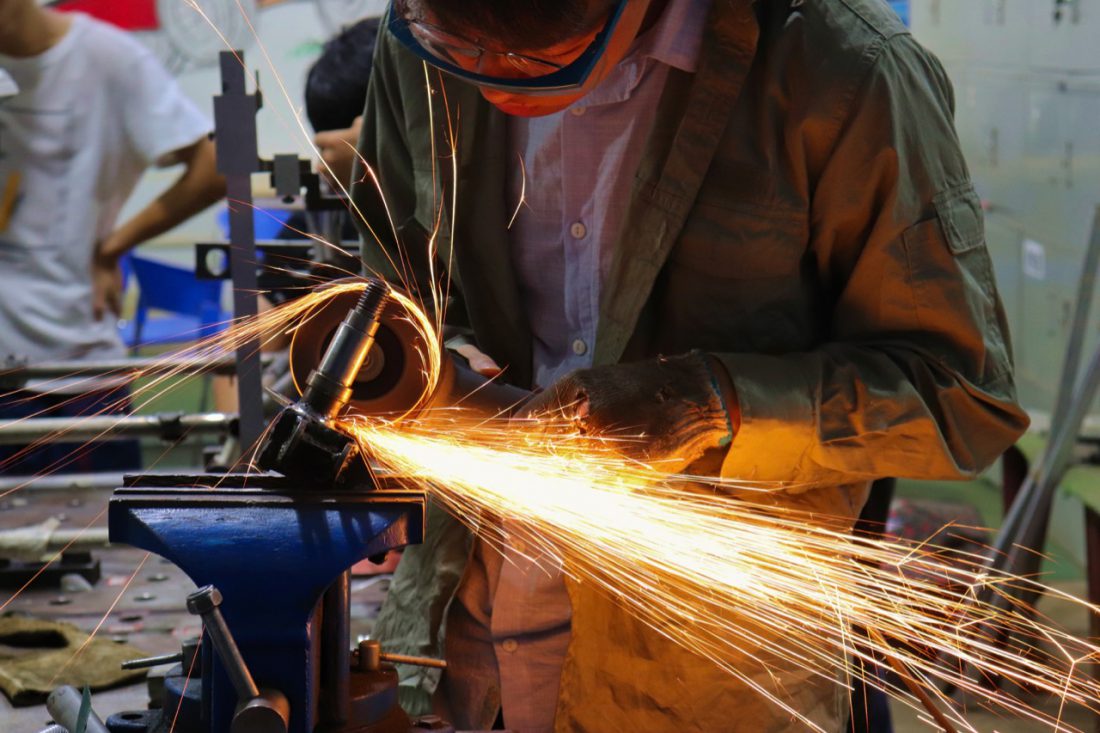 In a survey of Gen Zs we asked them in their opinion what they think their school’s main priority is. 50% said academic success, more than double the 21% who said student wellbeing. While academic success and student wellbeing should seemingly go hand in hand, it’s clear that in many instances they don’t. Especially when academic success somehow gets twisted like a clown’s balloon to mean students not actually studying something they’re passionate about but which looks good to everyone else but themselves.

That twisted up balloon was popped for this 17-year-old from Western Australia. He told us how throughout high school he’d gotten into his head that success was to get as high an ATAR as possible so he could get into university to study law, journalism or politics. This was before he unexpectedly found his passion for fashion design while sewing in art class.

“The raised social status, praise and appearance of success is what drove me to work so hard and have such high goals,” he said.

“However, in the last year I have discovered that passion is necessary for success. I think more students should be encouraged to let go of the social pressures that come from family and school so that they can choose careers that they are passionate about.” 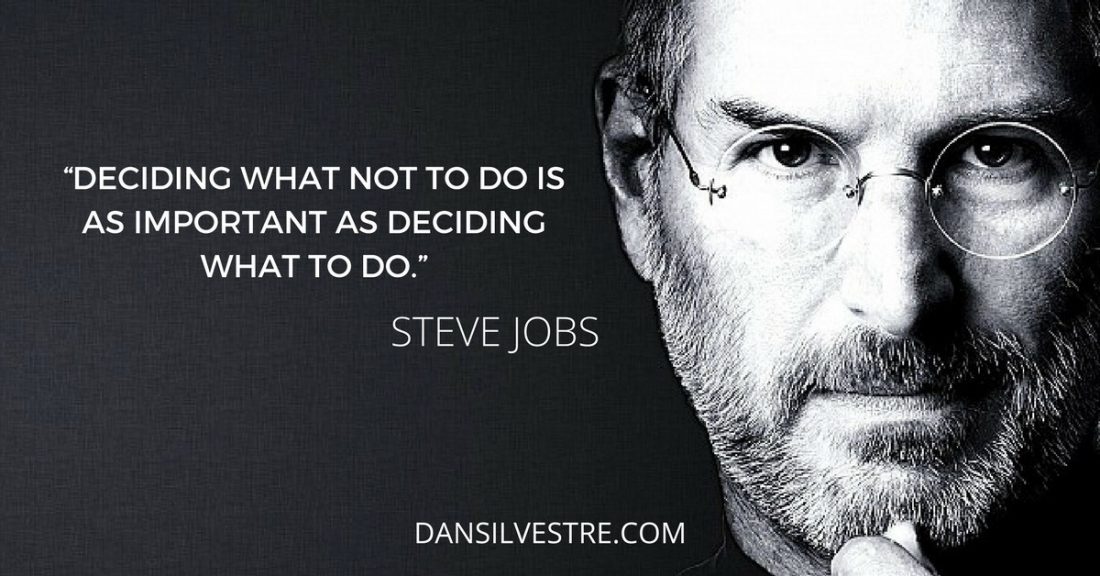 Our research has found that 68% of high school students say they’re planning on going to uni, 26% to TAFE and 17% to do an apprenticeship or a traineeship. But there’s a massive gulf in how well known these options are. While 77% of young people say they have a well-rounded understanding of university, just 53% say they do for TAFE, 34% for apprenticeships, 31% for VET and 19% for traineeships. As a result, many young people have no idea of all the career paths you can get outside of university.

A 21-year-old from Queensland told us how this happened to him.

“University was all the buzz in high school and I never heard a single thing about any other options,” he said.

In the Northern Territory a 15-year-old revealed a similar story.

“I’ve always been asked growing up, ‘which university are you going to?’ Because of this I’ve always believed that it was the only option,” he said.

“TAFE and VET I think don’t really stand out as good options for students but that is probably just because nobody has constantly heard about them as much as the they have about uni.”

A 17-year-old from Tasmania said how this negatively impacted students.

“Going to a private school I think alternative pathways are discouraged and it’s assumed that you go to a university,” she said.

“I think this is harmful because not everyone is suited to university and there are many ways to be successful without going to uni. I’m not sure if the problem can be fixed because most private schools are businesses that want their students to score well and go to prestigious universities to improve their reputation.”

A 16-year-old also from Tasmania revealed a similar story from her school.

“I have asked my teacher many times this year if they can organise a TAFE information day but they will not, my teacher said ‘no, we want our kids going to university and succeeding’,” she said.

In NSW a 17-year-old also revealed this discrimination went on at her school.

“Society enforces these stereotypes about people who go to TAFE, which therefore spreads more misinformation than facts,” she said.

“School, particularly private schools, and university systems, which are more expensive than TAFE/VET, are put up on a pedestal. It comments on the classism that pollutes our society.”

A 16-year-old from Victoria said a total rethink of what it is to be successful needs to happen.

“I have friends at other schools who are pretty much told it’s a high ATAR and uni or you’re screwed and will never be happy or make enough money,” she said.

“This is quite harmful to students who may not be academically inclined or suited to a traditional classroom setting and it’s just outright untrue. I think the true issue lies in the way the education system, and by extension students themselves, view and define what exactly being ‘smart’ is.

“It needs to be clarified that people can be clever and skilled in different ways that aren’t the traditional methods followed and supported by our education system. More support ought to be offered in schools and the multiple pathways to success and happiness that are out there need to be explained to all students so that they don’t feel stuck or face shame if they end up going to a TAFE or into the workforce.”

A 16-year-old from Victoria summed up the anxiety many students feel when they haven’t received great career advice.

“I honestly feel so unsure about my future,” she said.

“I feel like every teacher and careers advisor directs you to such a specific university and career pathway that seems to be the complete norm for everyone around me.

“I know that there are more options out there but I feel like I have never really been spoken to about them so I’m worried I’m just going to go down the same old path and not end up amounting to much.

“I’m worried that I’ll look back and think how I could have done so much more and be more happy and satisfied in life through better career choices.”

As can be seen schools can actually harm students with bad career advice. The effects can be felt in a young person’s life years down the track. For some it’s just wasted time and money. For others it’s walls of stress, anxiety and depression. And that’s no way for schools to be setting students up for their future.

After The ATAR III