That’s how Kobe Bryant lived his life. The LA Lakers basketball star who was killed in a helicopter crash earlier this week was admired across the world for his tenacity on the court. Like so many sporting legends he was the first to arrive at training and the last to leave. He played through injury. He craved winning. He craved success. And he got it.

Which is why it might surprise many people to know that Bryant didn’t want to be remembered for this. No, instead of being known for winning NBA championships he said he’d actually prefer to be in our consciousness for his legacy in venture capitalism.

Speaking with a CNBC business program on the floor of the New York stock exchange after he retired in 2016, Bryant spoke about his passion for investing in entrepreneurs. Along with his business partner Jeff Stibel, they started a $100 million fund to plough into technology, media and data companies with the hope of helping others realise their dreams. 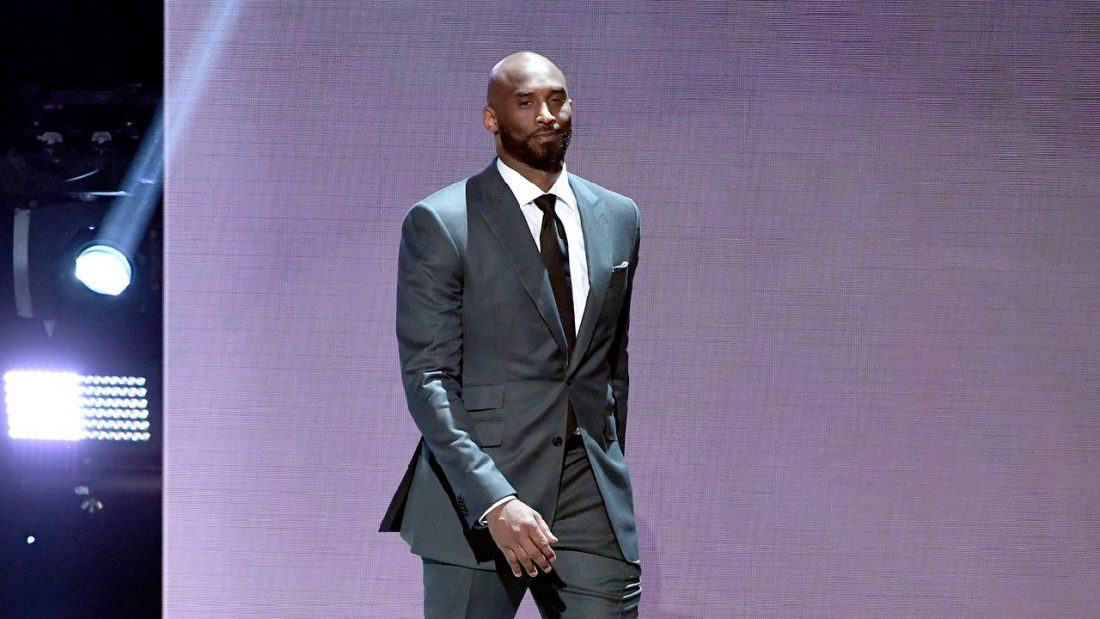 “You don’t want to jump into something if you’re not passionate about it,” he said of his new career.

“Jeff and I have been quietly building this for four years and getting a chance to learn each other but also to learn the business and see if I actually love it.

Bryant contrasted this with his playing career which saw him win five NBA championships over his 20 years at the Lakers.

“Listen, playing basketball, you know, the focus is always on winning,” he said.

The fourth-highest NBA point scorer had touched on the importance of passion and purpose in life. Year13’s YouthSense research surveying young Australians aged 15 to 24 has found that the number one most important thing for them in a career is passion. It’s more important than money, the opportunity to work remotely and flexible work hours.

However, we’ve found that just 46% of young Australians say they have a passion which they’re dedicating themselves to seriously. The remainder either have passions but which they’re not dedicating themselves to seriously (26%) or don’t know what they’re passionate about but are in search of it (27%). Positively, just 1% of young people say they don’t know what they’re passionate about and that they’re not interested in finding a passion.

One in two young Australians therefore either need help finding their passion or leveraging their already discovered passion into something more serious like a potential career. While not everyone wants to turn their passion into a career and may prefer to keep them as hobbies instead, for many they are an untapped pool of potential which, with the right guidance and direction, could lead them to meaningful work and their most productive, fulfilling and healthy future.

In Bryant’s case, his business partner Sibel was that support he needed. The 1.98m guard wasn’t afraid to admit he was a student again as he dived into this new phase of his life. When asked if he was getting good at reading balance sheets and income statements, he was honest.

“No. I’m getting better at it, but it is not my strength,” he said.

“Right. So, for example, when Jeff and I sat around and said ok, we should do this company, his mind automatically went to operations, mine went to story logo and, right. We just went different ways.”

Bryant continued – “Right. Same at the core, but just two different sides of the brain.”

Passion and purpose are especially fulfilling when they extend beyond the self. 72% of young Australians say there is an issue in the world that they think they could personally change or improve. Such selfless work in the service of others without the thought of personal benefit can elevate someone’s work to something much more than merely work. This altruistic want to help ultimately becomes a strong driver of purpose and a provider of happiness for the individual carrying it out.

It’s why Kobe saw the second chapter of his career as even more important than his first.

“We all have to find what our passion is,” he said.

“This is one of my passions. This and story telling. This is where it’s at for me. And so we’re absolutely one gear. 100% laser focused. And off we go.” 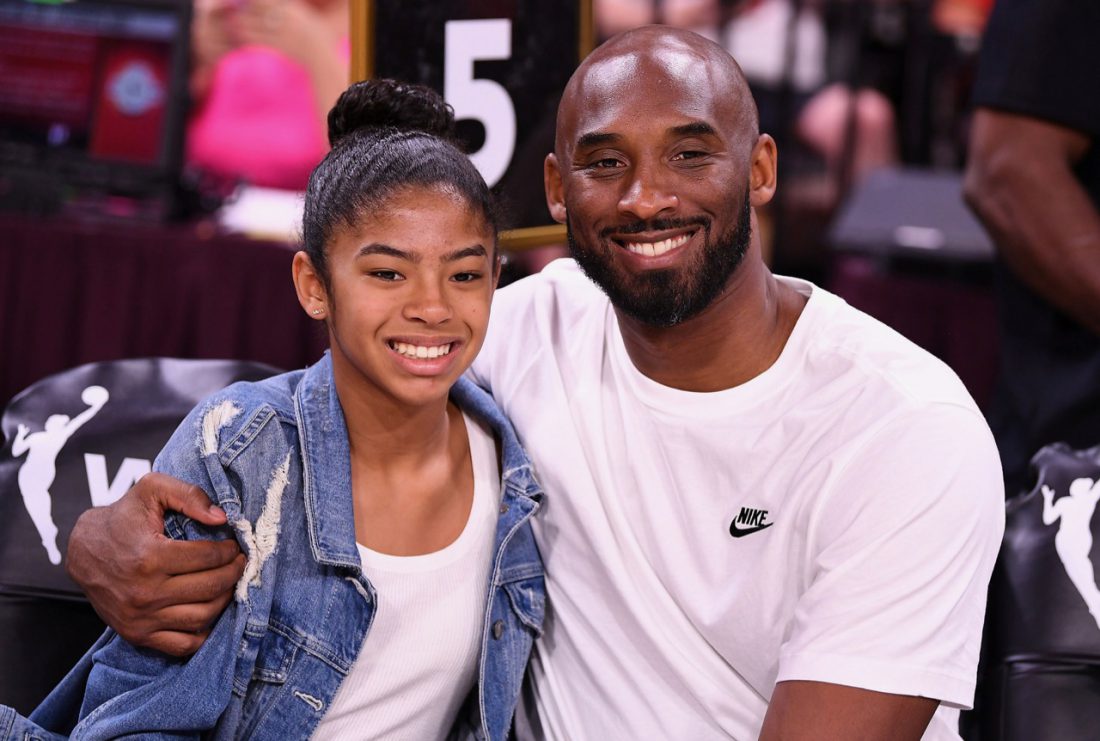 The husband and father of four spoke about a common problem which hits many professional athletes.

“Here’s the problem. Once you retire, you don’t have that source of income that’s coming in, right,” he said.

“Even if you save over your 15-year career, your spending habits remain the same. Eventually the well will run dry. Unfortunately for us athletes retirement age is 32, 34 if you’re lucky, 37 like myself. What comes next?

“So the question needs to be what comes next? What can I do? What is my passion? Not where I can create the most value or generate the most revenue but what is my next passion. When you find that next passion everything else will make sense. That’s the hardest part for us.”

When asked if he had any advice for fellow basketball legend LeBron James about getting into the world of media as he kicked off a new TV show, Bryant again went back to passion.

“It sounds like this is something that he loves to do and he is passionate about doing. I mean, that’s really the key,” he said.

“You know, if you have the love to do it, you know, you will be able to handle whatever bumps come your way. So I’m sure he will be just fine.”

Bryant’s last comments touch on another important part of passion – the resilience it gives you. Studies have found people who are motivated by intrinsic goals like passion are significantly happier and less depressed and anxious than those who are motivated by extrinsic ones like fame and fortune. And it’s why passion is so important. It is a value which can withstand the pressures of life far better than the pursuit of fame and money.

Kobe, for all his fade-aways and three-pointers, actually hits some of his biggest slam dunks with his career advice. While he tragically didn’t get deep into this next phase of his life, it can only be wondered what he would’ve achieved if he’d gotten to spend as much time pursing his new found passions in venture capitalism, and helping his 13-year-old daughter Gianna’s fledgling basketball career, as the two decades he spent at the pinnacle of American sport.

Dear Parents, You Don't Know Everything

What Gen Z Actually Care About When Deciding Their Future